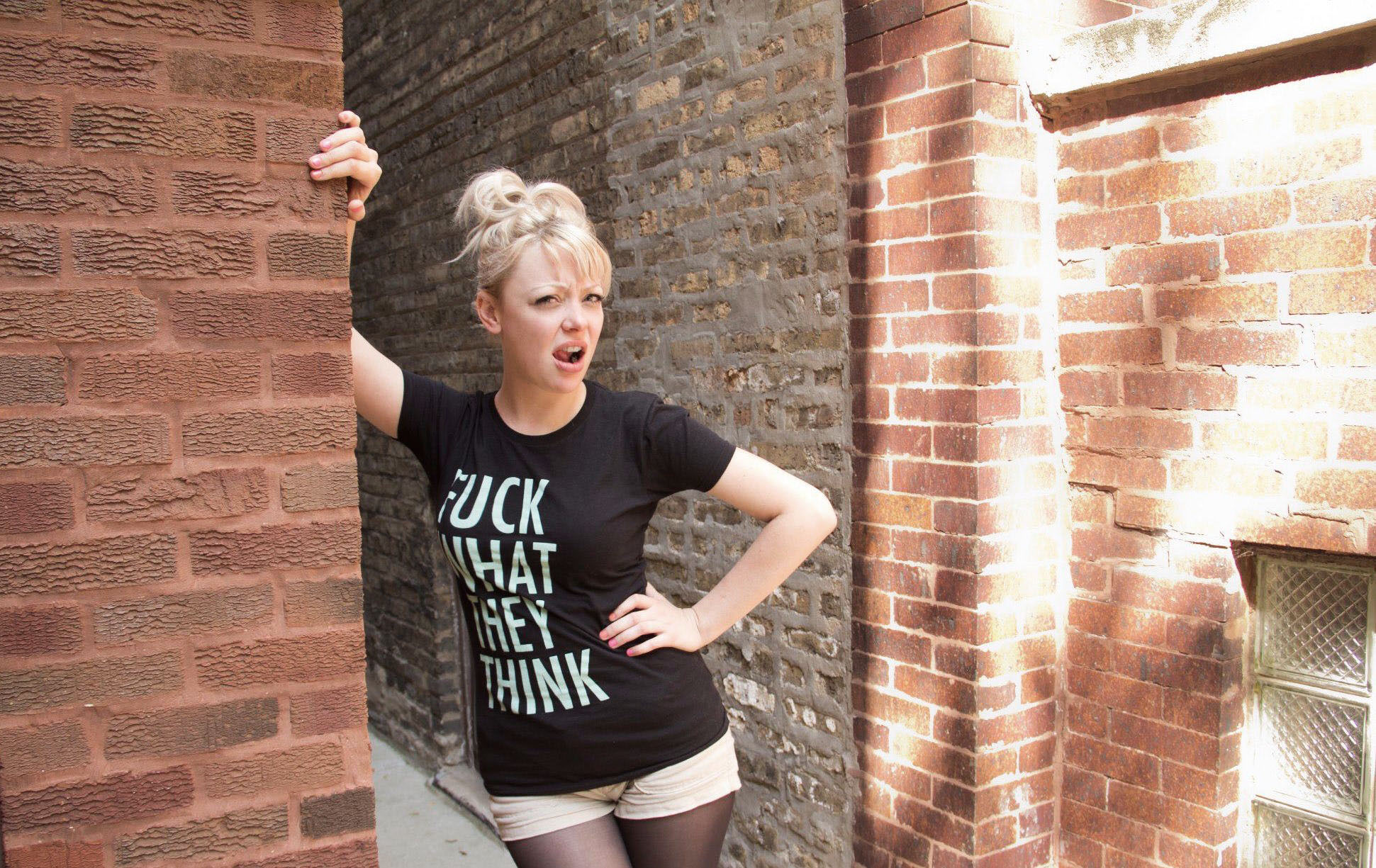 “This is four-dollar hot water. Welcome to Logan Square!” Meredith Kachel, Chicago comedian, storyteller, illustrator, and anything-goes freelancer, quips over her tea at the newly re-opened and reimagined Johnny’s Grill as we discuss the rapidly changing landscape of this previously Hispanic neighborhood.

Although this is our first meeting, Meredith and I are soon giggling over mystery meat, sharing crust punk and New York horror stories, and digging deeper into her life as a lady comedian. Since Meredith started stand-up four years ago as part of a New Year’s resolution/bet with a buddy, she has formed her own group of female comedians, will soon be mentoring a lucky Chicago youngster, and says her life now involves knowing one hundred weirdos at any given bar. “It’s like my own version of Cheers, but Cheers is just my whole life.”
Read More 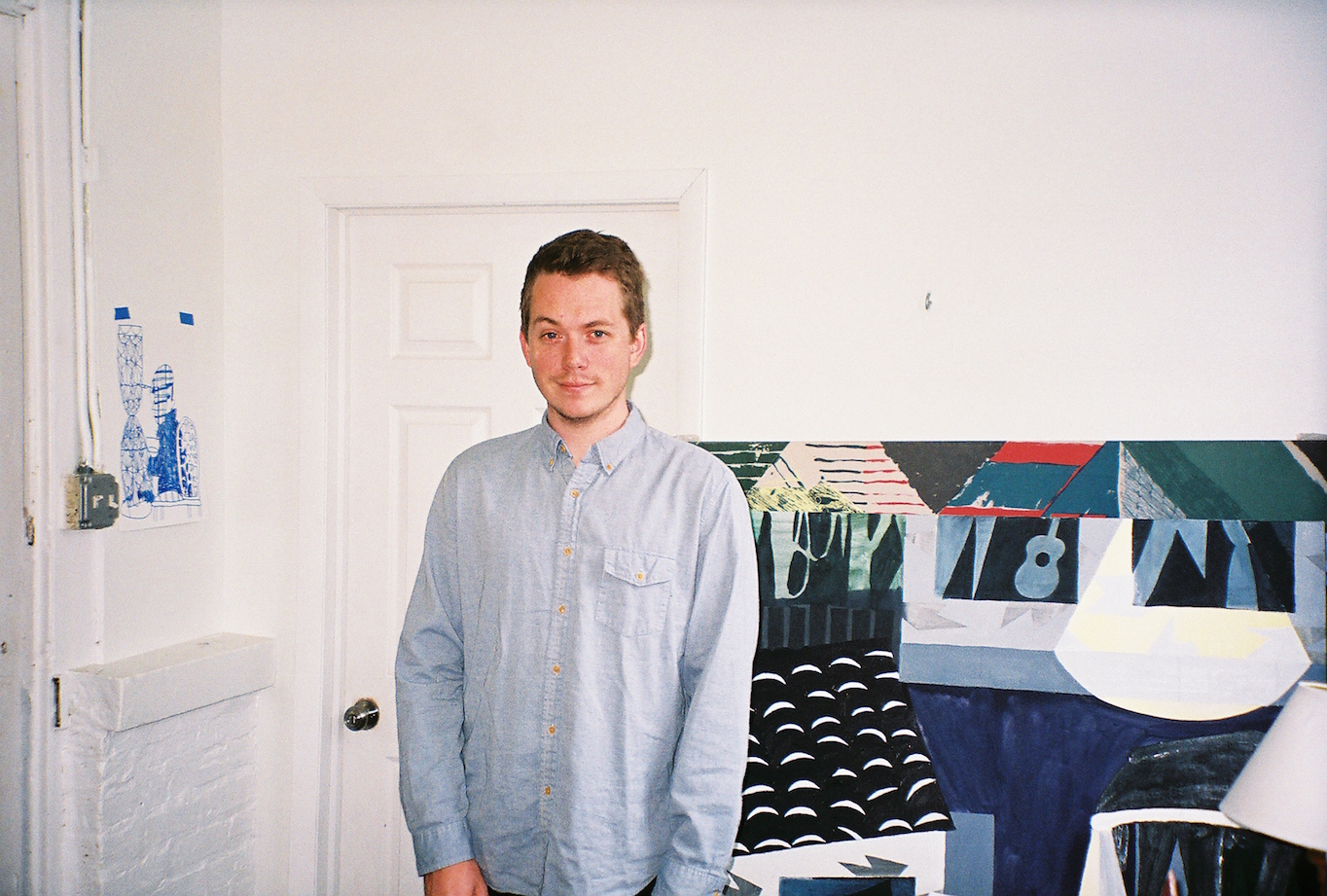 “This is going to be hard to type out. I always think about that.” Chicago artist and Pool Holograph bandleader Wyatt Grant worries in the general direction of my recorder as he catches himself in-between drifting thoughts early in our interview.

When I tell him not to worry about it and insist he stops apologizing, he assures me with a laugh that he’s just getting started. That little moment, shared over a few beer cans in the teensy kitchen that marks the space between Wyatt’s bedroom and studio, sums up in a small way what makes Wyatt such a fur-reaking babe. Wyatt is incredibly generous and thoughtful—the kind of person that could anticipate and want to be sensitive to the pains of future me dutifully typing out our conversation. He’s open and honest, with receptive eyes, another example, and a laugh at the ready to invite you deeper into his ideas. And in his presence, through his example, you understand that it’s okay for you to lay it all out there, too.
Read More 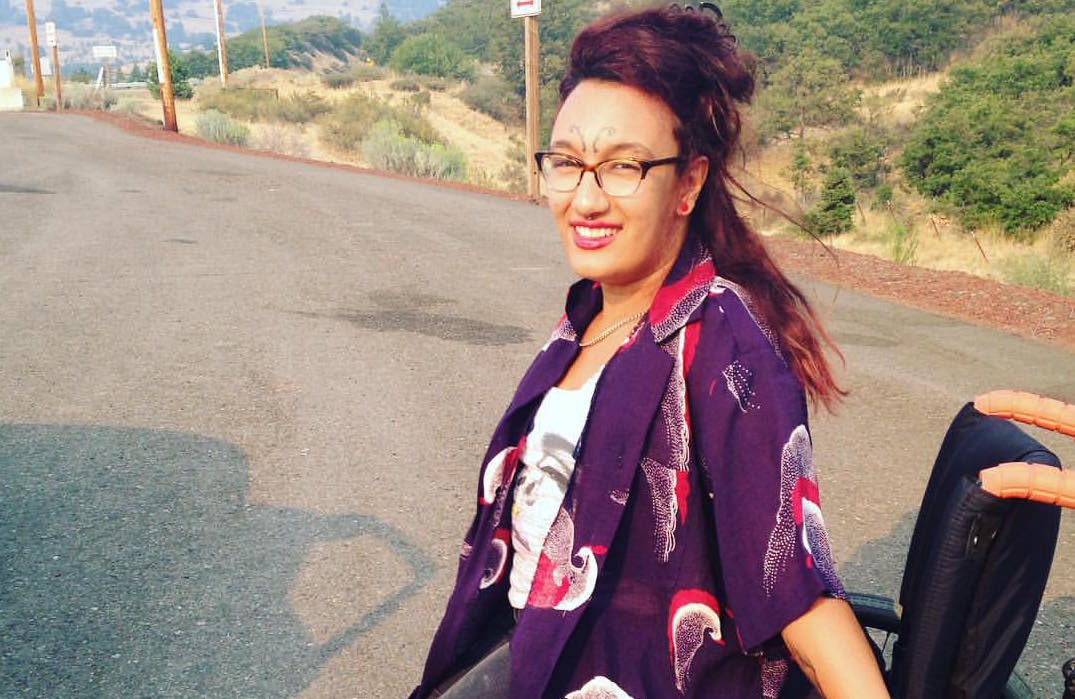 In summer 2013, there was only one song that mattered: Lana Del Rey’s “Summertime Sadness.” Not because a remix of the track was on the radio or because the Born to Die backlash was starting to meet its own end.

No, dear babe-readers, it was because that was the summer I met Neve Be, and their performance of that song at an open mic night would mark the end of our brief but beautiful time spent in the same town in New Jersey. Since that lovely summer of midnight wanderings through dark small-town streets, impromptu crazy-dancing in otherwise empty bars, and incessant, mind-expanding conversation, Neve has moved to Oakland, a place that they say allows them to be all of the things they are, and things they didn’t know they were. Now, Neve has gone from being an incredibly busy and engaged artist, thinker, and activist to an almost inconceivably prolific version of all of the above...aka a full-time babe.
Read More