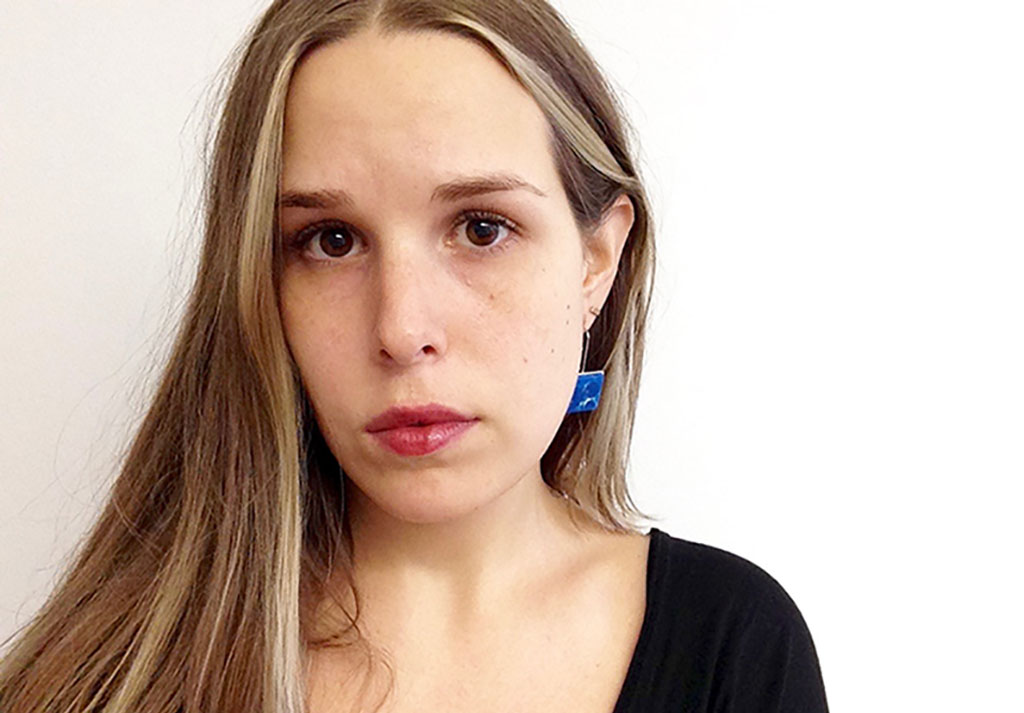 VCS. Those three letters are probably the thing I have to explain the most about myself. “I majored in Visual and Critical Studies,” I’ll say, to which the response is usually, “Oh, cool! …What is that?”

This week’s babe, Liz Medoff, deals with the same struggle on an even greater scale, having followed up her time in the same undergrad program with a master’s. She also now works as an academic advisor at our alma mater. According to our school’s website, VCS can be defined as a department that “serves students seeking rigorous tools to explore cultural phenomena.” Within this very big box, my fellow VCS-ers and I have all developed our own working definitions. The one I find most all-encompassing is that VCS teaches critical thinking and theory and applies those principals to culture. It is a way of looking at the world and yourself with an always curious, compassionate, and analytical mind. It's questioning powerful, pervasive ideas. It’s investigating the world we are given and using that information to pull apart what made it the way it is and to be able to imagine, radically, what could be next.
Read More 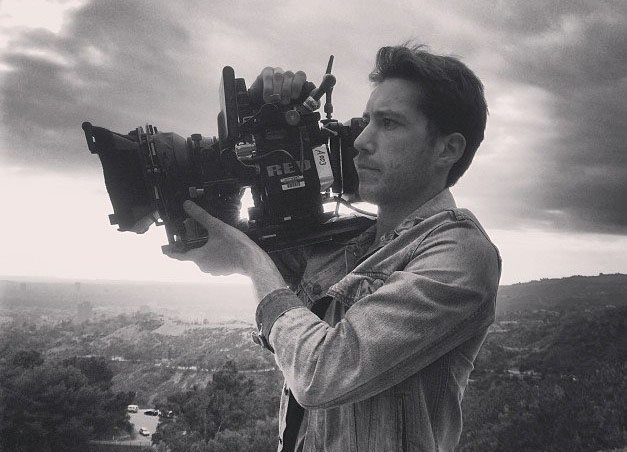 Filmmaker Ryan Oksenberg's car waved slightly between the yellow and white lines as the road curled around the steep mountainsides of Topanga Canyon at sunset.

Ryan steered calmly along the twisting roads with a practiced air that made me feel like we were floating rather than driving. While the sun glinted off of the windshield, the red light on my recorder reflected back onto the glass. We were talking about Ryan's latest project, at the time, on our way to a hidden beach near Malibu. He was working on a social outreach docu-series centered around phone booths that he and his friends transformed into temporary havens for Skid Row's homeless. The series, called Life Line Booth, had just sold to the network Pivot and was about to air on TV. That was nearly three years ago. Ryan has since moved on from Life Line, although his interest in telling unique and forgotten stories has carried over to his new projects.
Read More 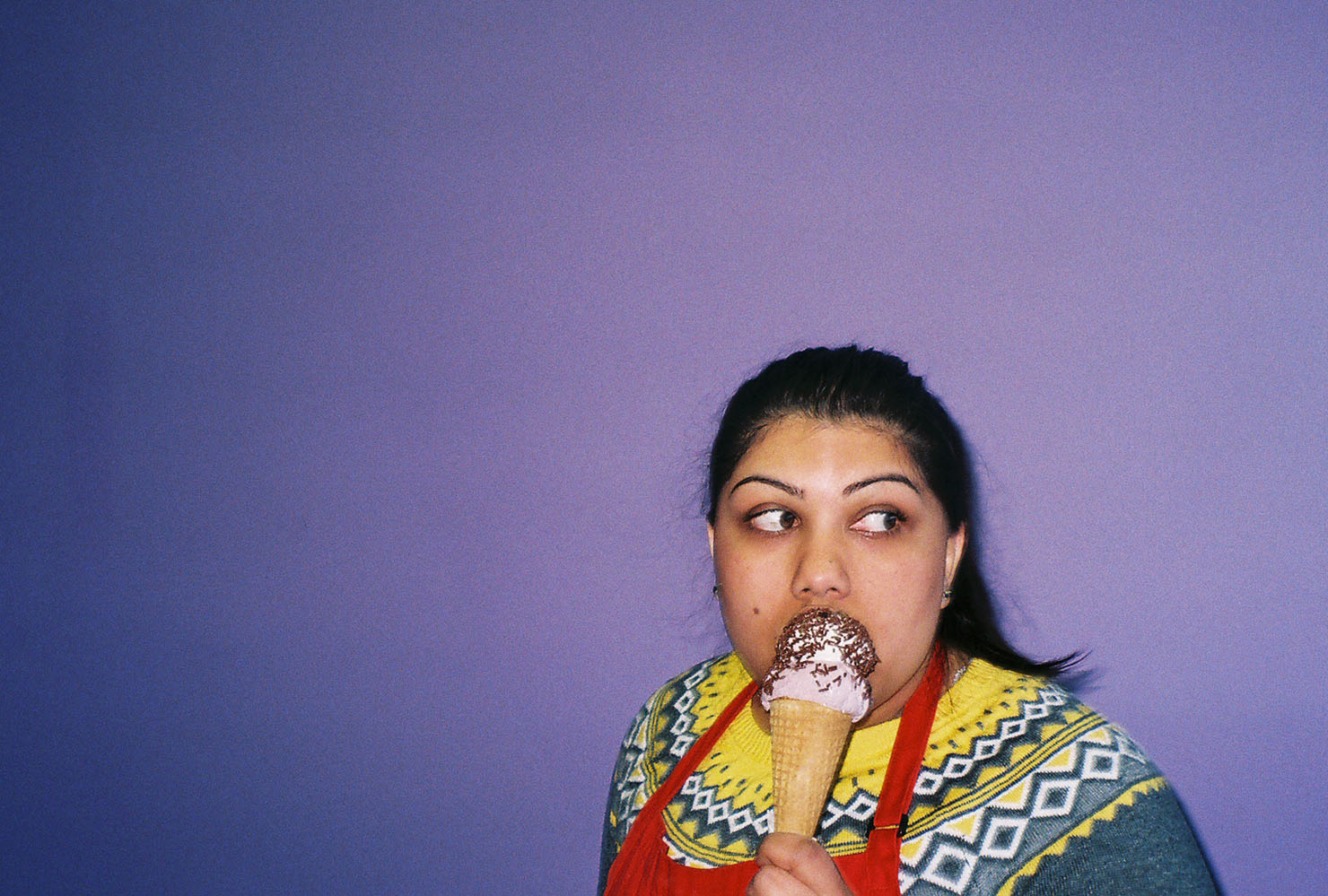 As Komal Das, the co-owner of Das' Creamery, will tell you, the best flavor is a balanced one. At her independent ice cream shop in New Jersey, Komal balances soft serve with a tough 'tude, making her a totally boss babe.

A week ago, I was lucky enough to lounge around in Komal's bright purple store in Budd Lake, sampling delicious, handmade flavors Komal and her dad, Pankaj Das, have dreamed into life. We had Eggnog, Cinderella’s Ride (a spicy pumpkin number), For the Sage of Maple (with organic sage and candied walnuts), Cranberry Thyme, and Chocolate Peppermint. I was surrounded by buckets of ice cream, ice cream cakes, ice cream pies, and ice cream sandwiches. In Das’ Creamery, you’re basically caught in the middle of a chocolate-and-vanilla swirl, and it feels so damn good.
Read More